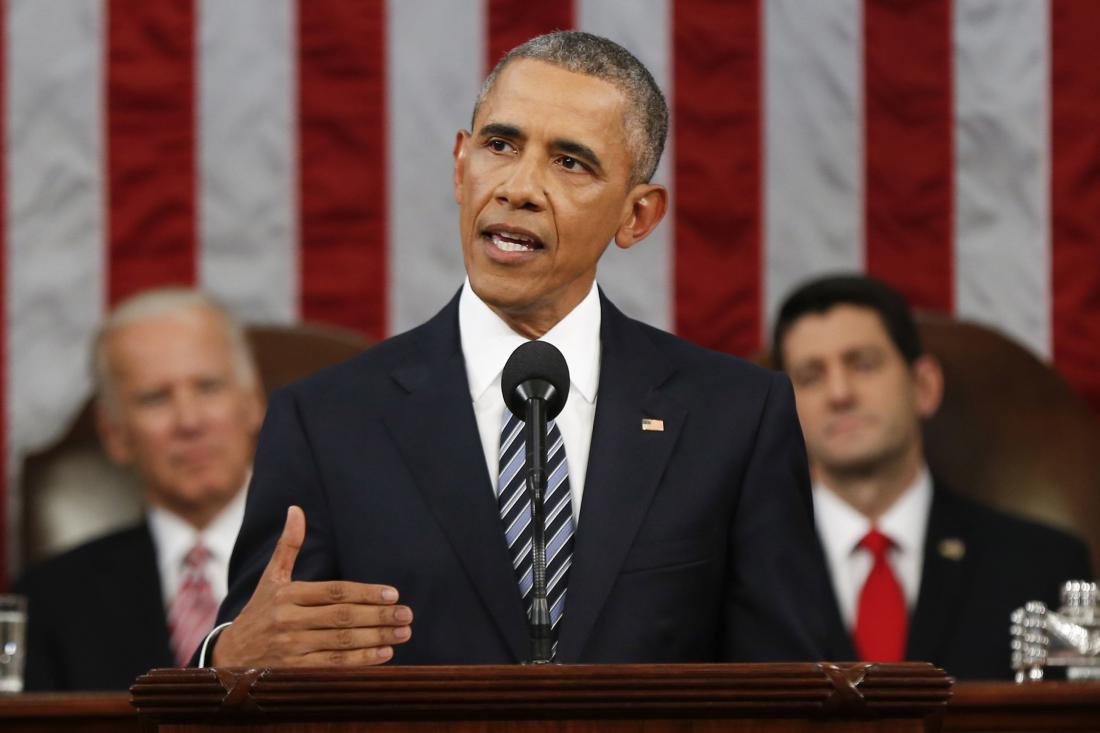 This past Tuesday, President Obama gave his last State of the Union address. As a policy wonk and a card carrying member of the politics fandom, I enjoyed it tremendously. As a disability rights advocate, I was underwhelmed. Except for a heartfelt section calling for more medical research on curing cancer, the President failed to bring up people with disabilities in his remarks. This is not altogether unusual. While President Obama will have many disability rights achievements as part of his legacy when he leaves office next year, he has rarely acknowledged the disability community in his remarks to the nation.

I have complicated feelings about that. After all, it isn’t as if President Obama has not done a tremendous amount for the disability community. The President’s Affordable Care Act is perhaps the single most important piece of disability rights legislation since the Americans with Disabilities Act (ADA) itself, though most people don’t see it as such. And yet, the benefits of the ACA are designed first and foremost for the general public, and it has been sold in those terms. Very few people think of Obamacare as a gift to the disabled. Perhaps that is as it should be. But the minimal attention paid to the disability community in President Obama’s public addresses does leave one with the impression that the White House does not view disabled Americans as a group worth pandering to.

It is not as if Presidents addressing the disability community in their State of the Union remarks has no precedent in modern political history. George H.W. Bush, who championed and signed the ADA, made reference to the legislation in three of his four State of the Union addresses. Bill Clinton used his 1999 State of the Union to propose a modest long-term care tax credit as well as to call upon Congress to pass legislation making it easier for disabled people to remain in the workforce. In his 2000 address, he followed up to commend Congress for passing that bill into law.

George W. Bush focused on a more specific part of the community, but still emphasized disability services in at least three State of the Unions, twice calling on Congress to re-authorize the Ryan White Act supporting individuals with HIV/AIDS, and held a legitimately impressive record regarding improving treatment for HIV/AIDS internationally. An earlier State of the Union referenced his New Freedom Initiative, a Presidential agenda for expanding disability equality (albeit one with rather limited outcomes).

What’s galling is that President Obama has an extraordinarily strong disability rights record, arguably far more so than that of most or all of his predecessors. The Affordable Care Act’s ban on insurers discriminating against people with pre-existing conditions is a potentially game-changing step for disabled Americans. The Obama Administration’s Justice Department has engaged in unprecedented enforcement of the Supreme Court’s Olmstead v. L.C. decision, a 1999 court ruling requiring states to offer community services to seniors and people with disabilities that sat ignored for most of the Bush Administration. And thanks to an executive order signed by the President in 2010, the federal workforce has reached a record high in employing workers with disabilities.

So does it matter that President Obama doesn’t talk about people with disabilities, if his disability policy record is impressive? I think it does. During my time on the National Council on Disability and in my ongoing work with ASAN, I’ve seen the policy process up close and personal. Many of us in the advocacy community are aware of how many of the Administration’s most important disability policy outcomes came from the personal commitment and expertise of senior appointees. As Assistant Attorney General for Civil Rights, Tom Perez made freeing people with disabilities from institutions and nursing homes a personal cause. Similarly, figures like Sharon Lewis, Sam Bagenstos and Patricia Shiu made aggressive enforcement of disability rights law a priority across every area they had responsibility. Much of the disability policy legacy of the Obama Administration can be attributed to the energy and vision they and others like them brought to their roles.

No doubt the President approved of those initiatives, and he deserves credit for appointing people who sincerely care about the community to important positions. Personnel is policy, after all. But not every political appointee comes with a personal connection to the disability community. Most take their cue from the White House as to which constituencies and projects should be prioritized on an agenda that can not possibly encompass every worthy cause. When people with disabilities are mentioned as a priority in a State of the Union, it lights a fire under every government employee. We need that kind of attention and focus.